“Unlike the traditional high-rise building, the design for the Ras al Khaimah Convention and Exhibition Centre accommodates all primary functions, such as the convention centre, hotel rooms, apartments, offices and retail space in a giant [Meer…]

Palace of Soviets. O.Iofan, O.Gelfreikh, V.Schuko. Sculptor S.Merkulov. A Version of the approved project. 1934 The Architecture of Moscow from the 1930s to the early 1950s. Unrealised projects. www.muar.ru/ve/2003/moscow/index_e.htm (Via BoingBoing.) 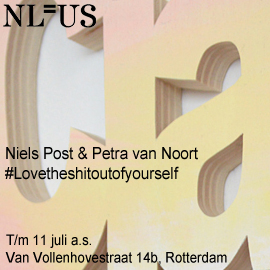