“A secret corps of moviemakers risked their lives to make 6,500 films documenting the power of atomic bombs.”

“Capturing an atomic explosion at a test site in the Nevada desert in 1957. Much of these filmmakers’ work has been declassified since 1997.” 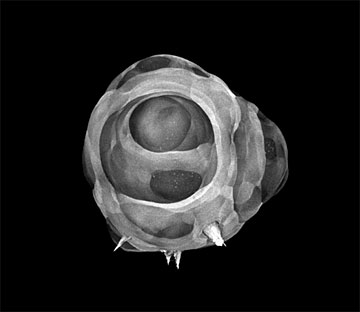 “On june 5, 1952, a special camera with a shutter that worked incredibly fast captured this image of an exploding nuclear bomb, doing so an instant after the start of the explosion.” 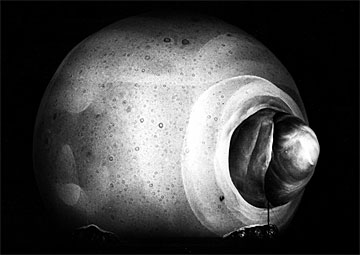 “The image of an exploding nuclear bomb in the very instant that the fireball begins to destroy the tower that holds the weapon aloft.”