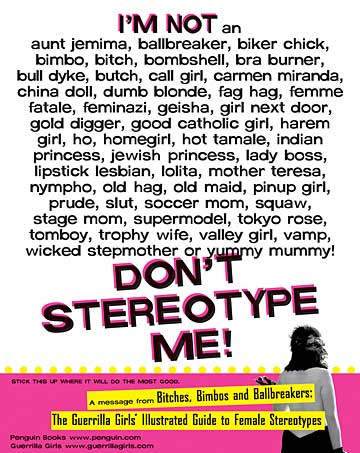 “Free the woman artist of Europe […] we pictured pubs, bars and beerhalls all over Europe sending a message about the low number of women artists on display in European museums. All our research shows that although museums have work by women, they keep it in the basement, in storage, not on the walls.” 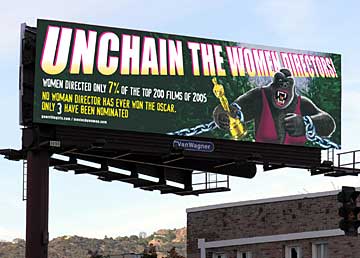