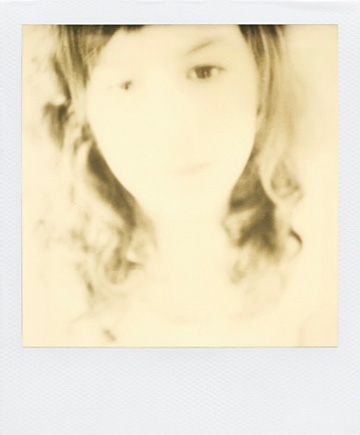 “A group of engineers and enthusiasts who leased an old Polaroid film factory in the Netherlands announced Monday that they had successfully reinvented instant film and will start selling packs this week. “

“In October 2008 The Impossible Project saved the last Polaroid production plant for Integral Instant film, in Enschede (NL) by acquiring all the production machinery from Polaroid and signing a 10 years lease agreement with the new owner of the site for the Building North (14,000 m²). “

“The Impossible journey started in 2008, when Polaroid announced the end of their instant film production and two Austrians, namely Florian Kaps and André Bosman, met at the closing party of the last factory in [Meer…]