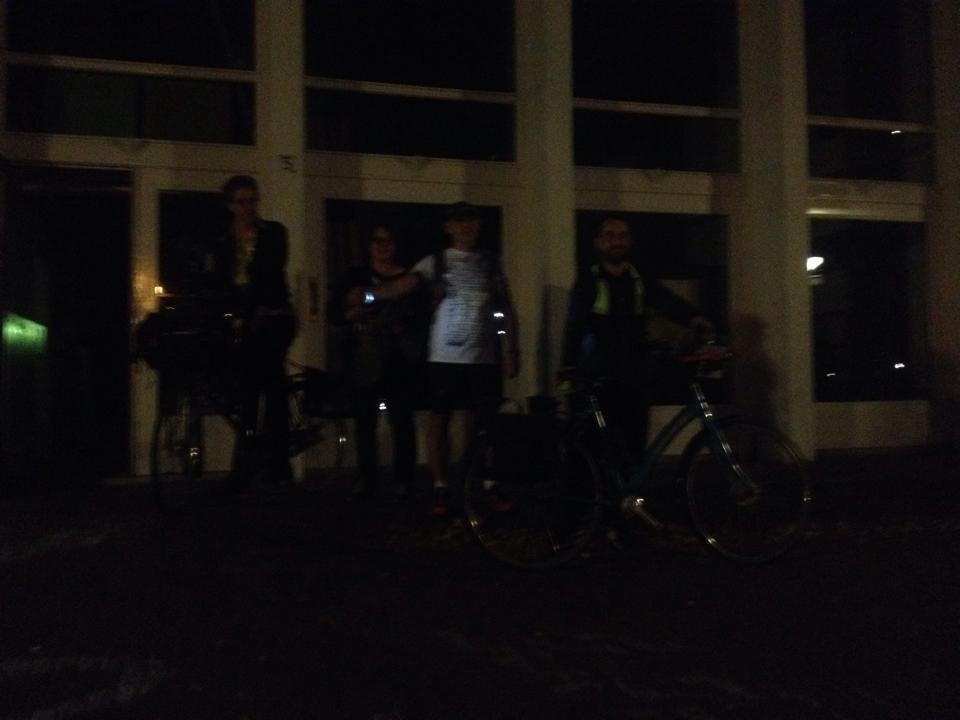 “Jeroen Jongeleen builds on his recent work ‘100km,’ increasing the distance by 40km as he runs from his studio in Rotterdam to his exhibition in Brussels to give an artist talk on Saturday, June 28th at 17:30. (expected time)” 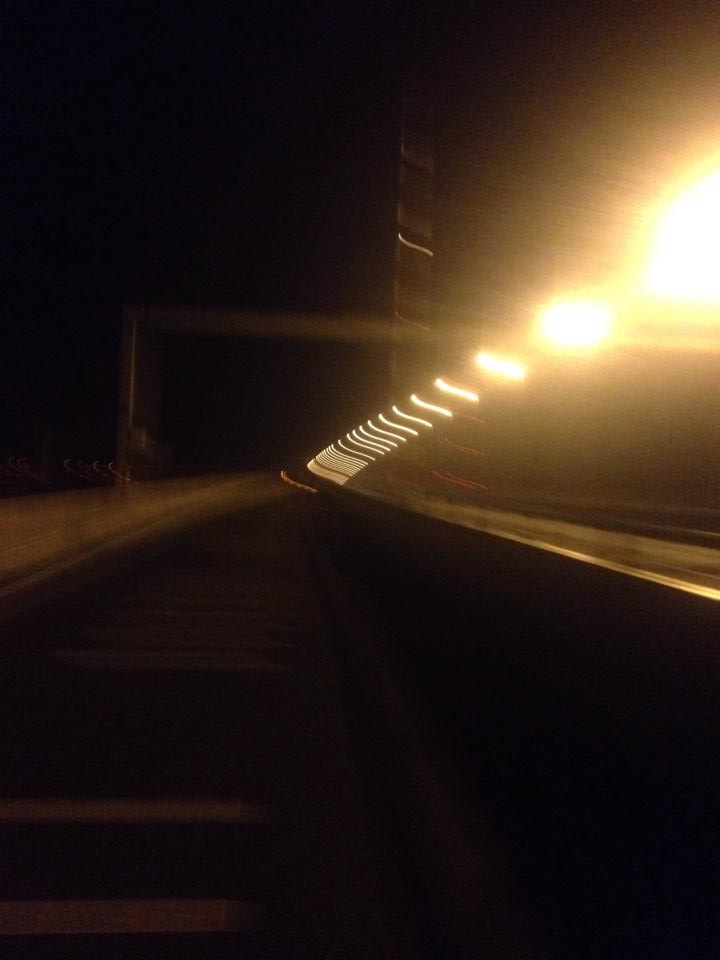 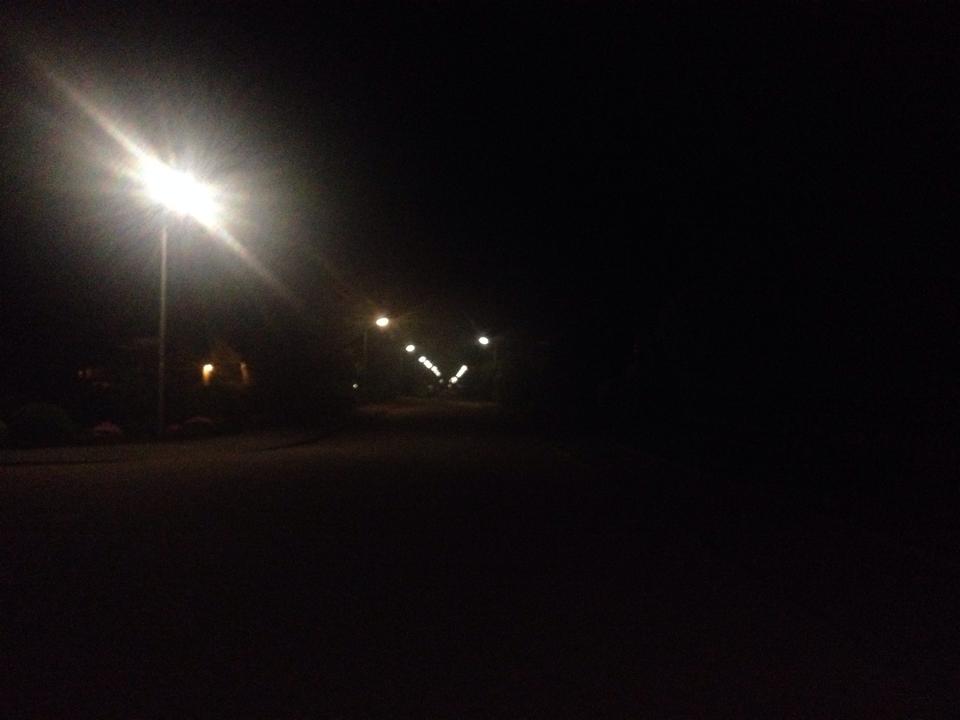 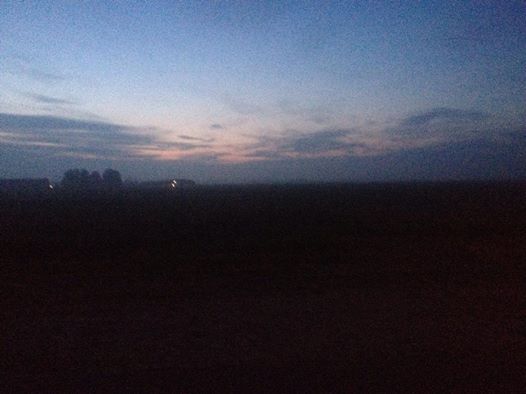 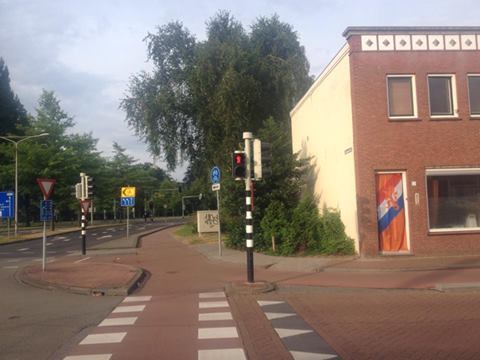 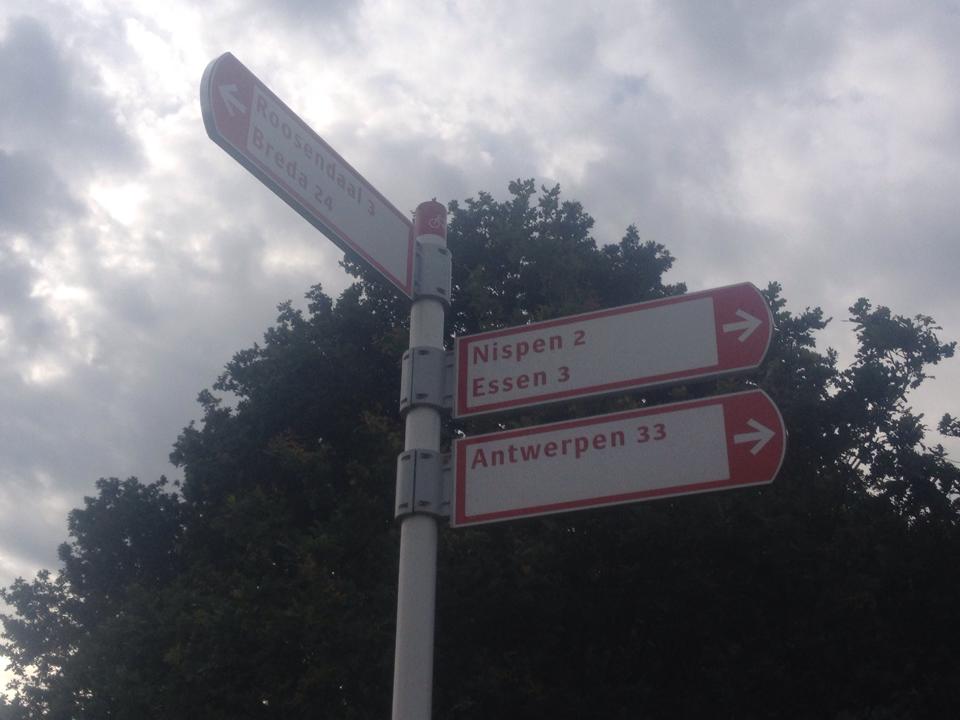 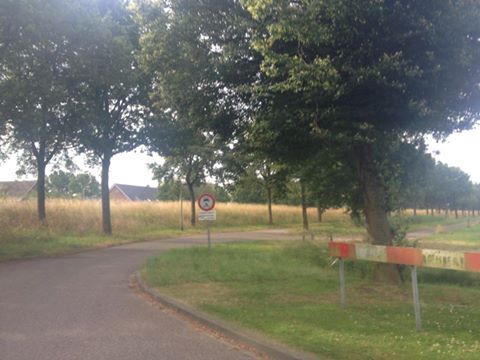 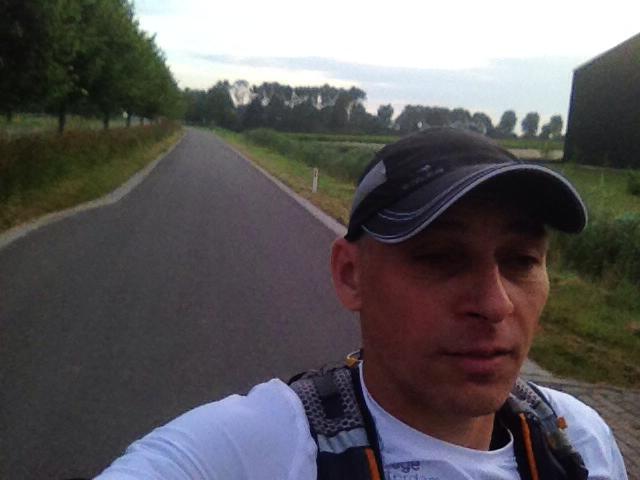 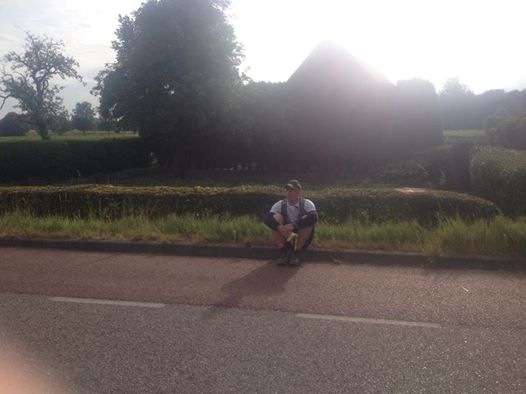 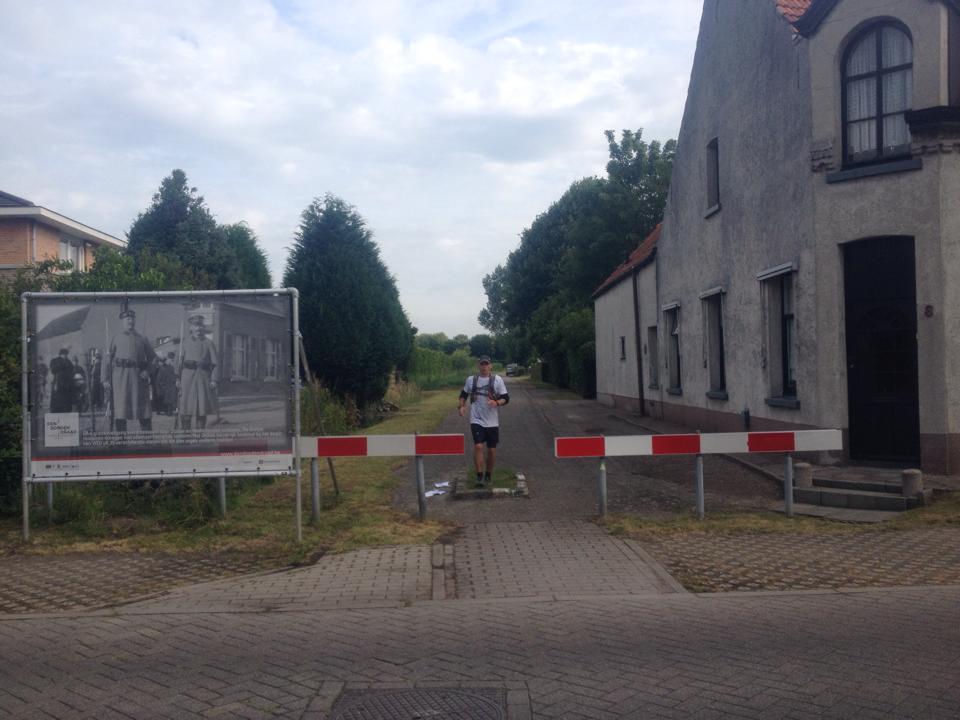 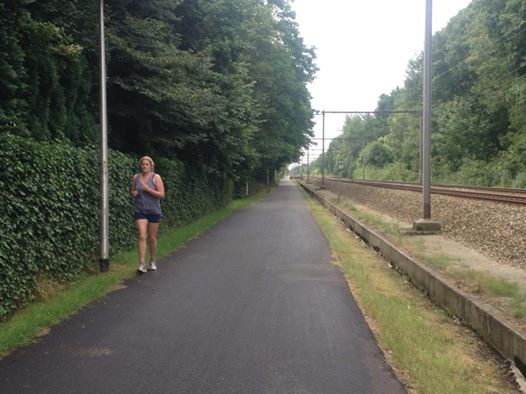