“[…] what I love is to get lost in the streets and the goal is that I maybe make this “beautiful discovery”. A trace on a wall, a found object, or whatever, something that gives [Meer…] 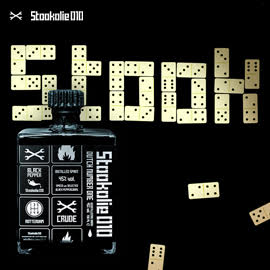 by Jeroen Bosch in verslaat 2