“So what I did was I invented a hundred artists from around the world. I figured out their bios, their their passions in life and their art styles, and I started making their work. (Laughter) “ 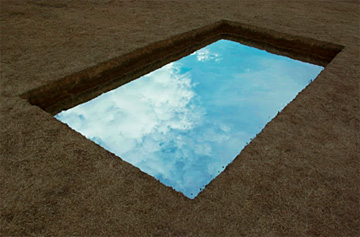 “This is Nell Remmel. Nell is interested in agricultural processes” 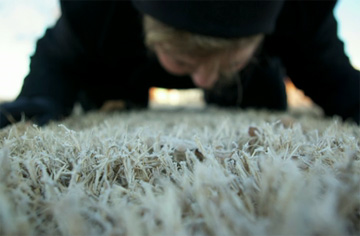 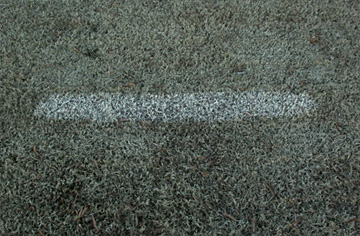 “The next artist is Kay Overstry, and she’s interested in ephemerality and transience. “ 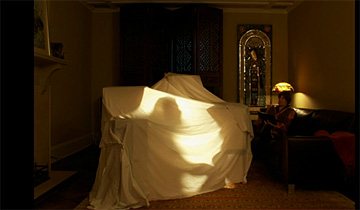 “This artist is Gus Weinmueller, […], he’s doing a smaller project called “Artists in Residence.” And what he does is — (Laughter) he spends a week at a time with a family. […] And he spends that week talking to the family about what do they think great art is. […] And he makes a work that answers what they think great art is. For this family, he made this still-life painting.” 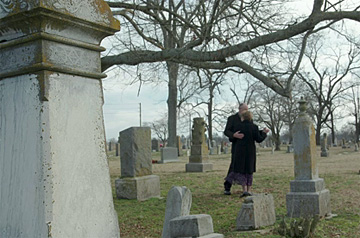 “This is by a duo, Michael Abernathy and Bud Holland. And they’re interested in creating culture, just tradition. So what they do is they move into an area and try to establish a new tradition in a small geographic area. “ 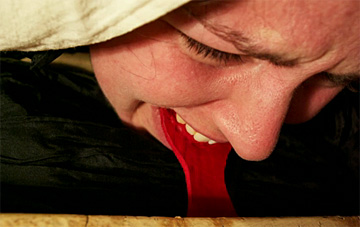 “The next artist is Hazel Clausen. Hazel Clausen is an anthropologist who took a sabbatical and decided, “You know, I would learn a lot about culture if I created a culture that doesn’t exist from scratch.” So that’s what she did. She created the Swiss people named the Uvulites” 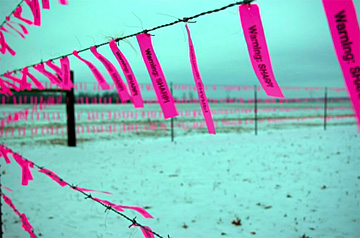 “The next is a collective of artists called the Silver Dobermans. […] So this is one of their comments on how over-coddled we’ve become. And what they’ve done is they put a warning sign on every single barb on this fence. (Laughter) (Applause) And this is called “Horse Sense Fence.” “ 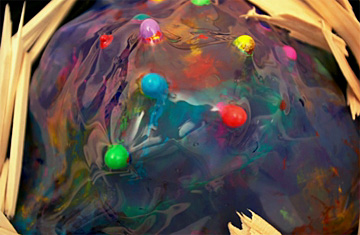 “Next is an Australian artist, Janeen Jackson, and this is from a project of hers called “What an Artwork Does When We’re Not Watching.”