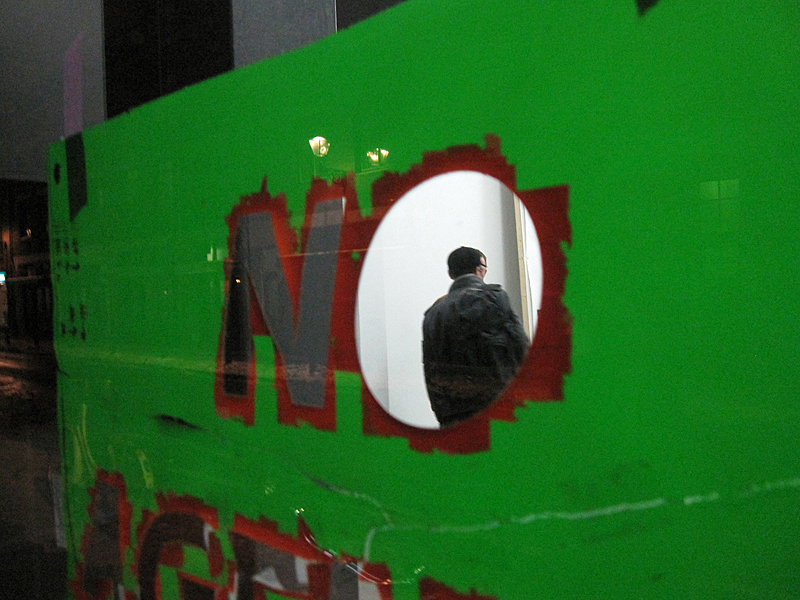 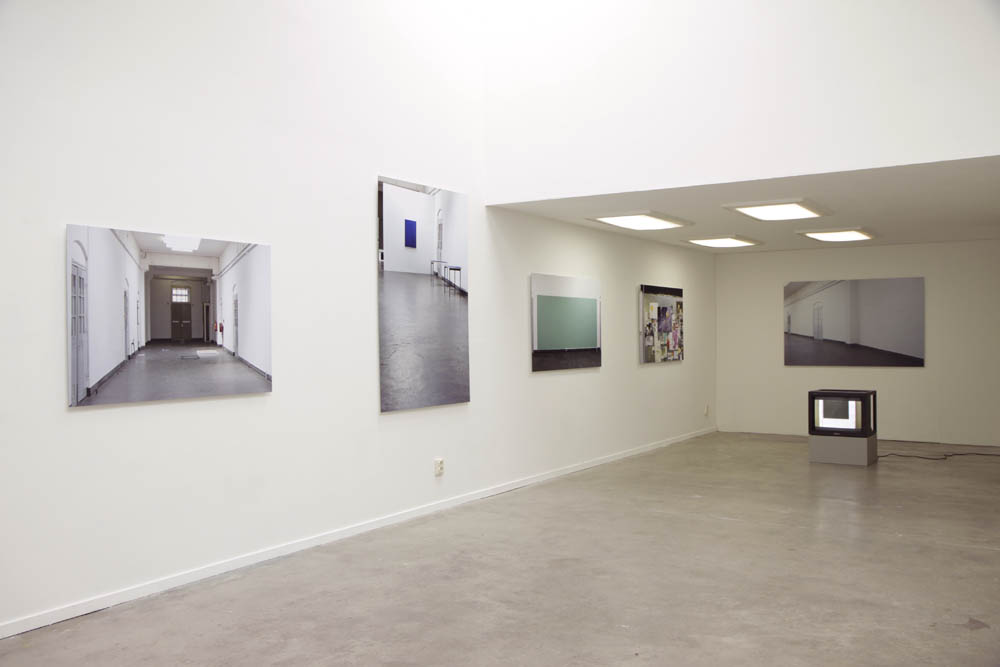 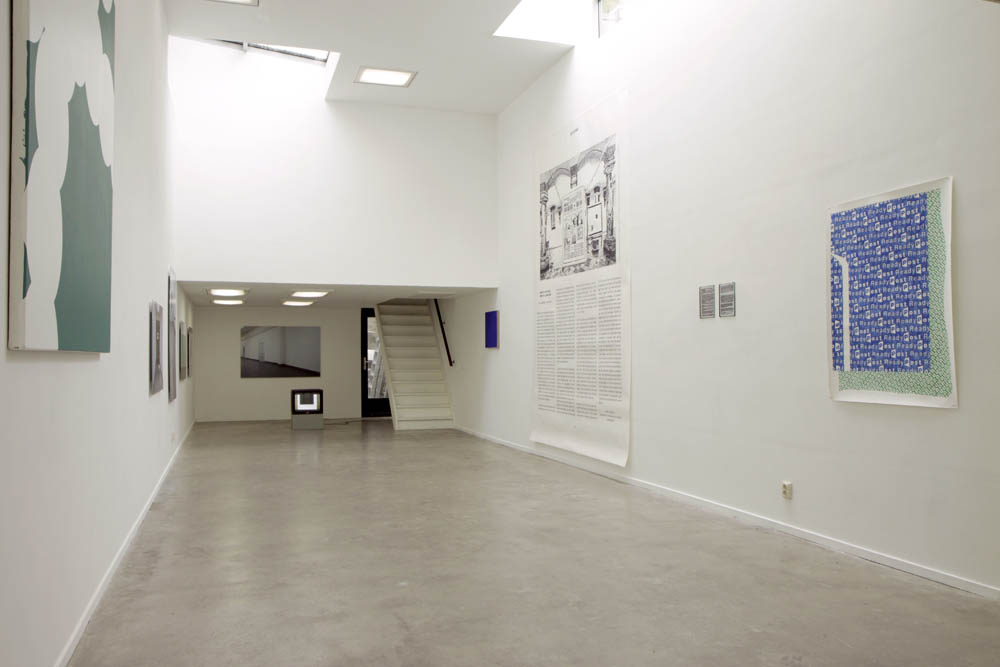 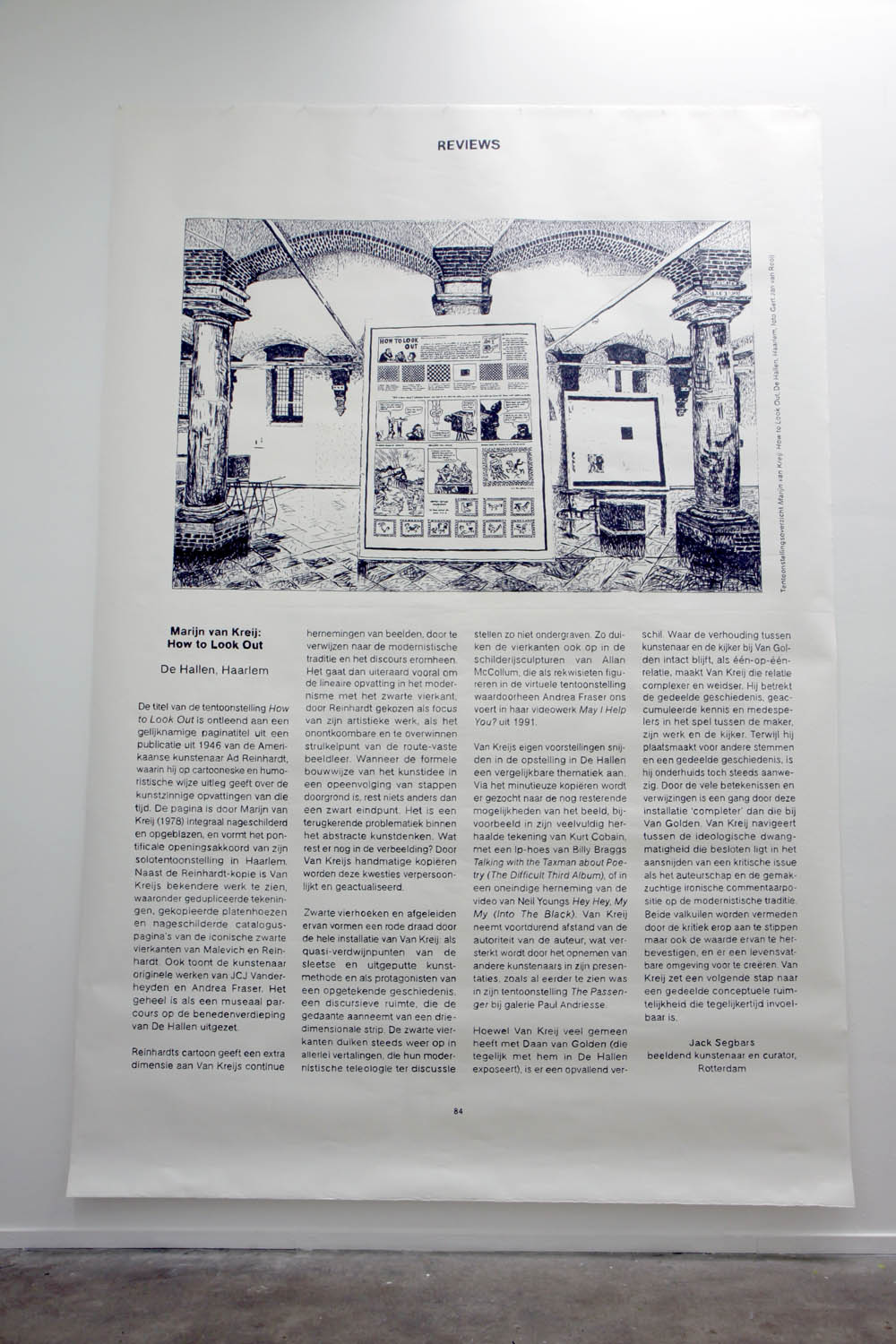 Jack Segbars
How to look out, 2012
Pencil on paper 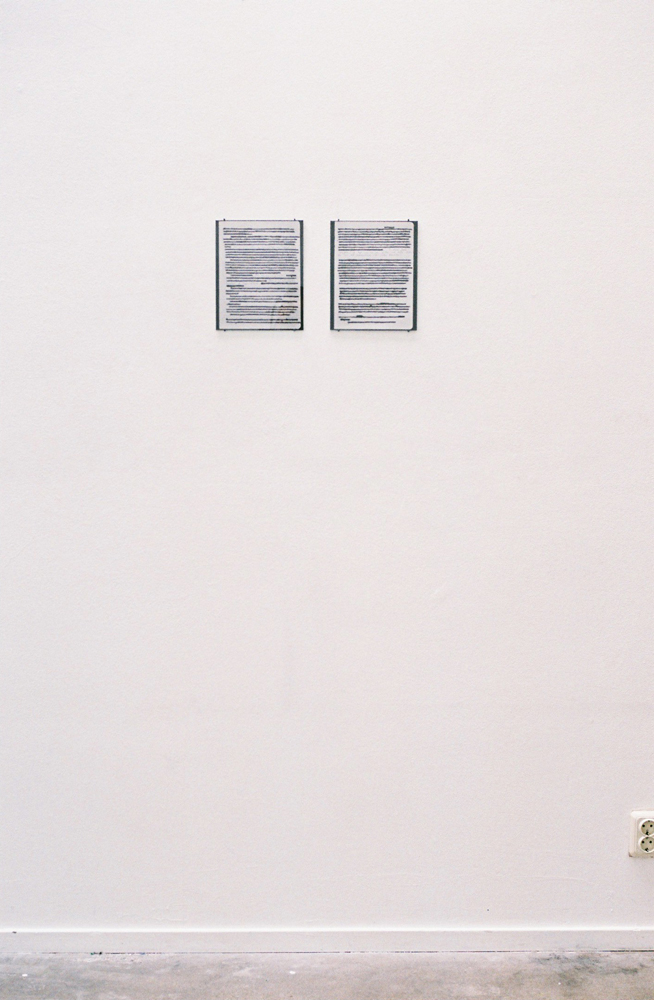 Nickel van Duijvenboden
June 9, 2011, page 2: Is this phase a phase, or is this truly who we are and will we forever keep our friends and our momentum?, 2013
Gelatin-silver print, retouche ink, glass

September 8, 2012, page 2: …that being without a context was unbearable / …that you reach a dead end eventually / That at some point you lose control, 2013
Gelatin-silver print, retouche ink, glass 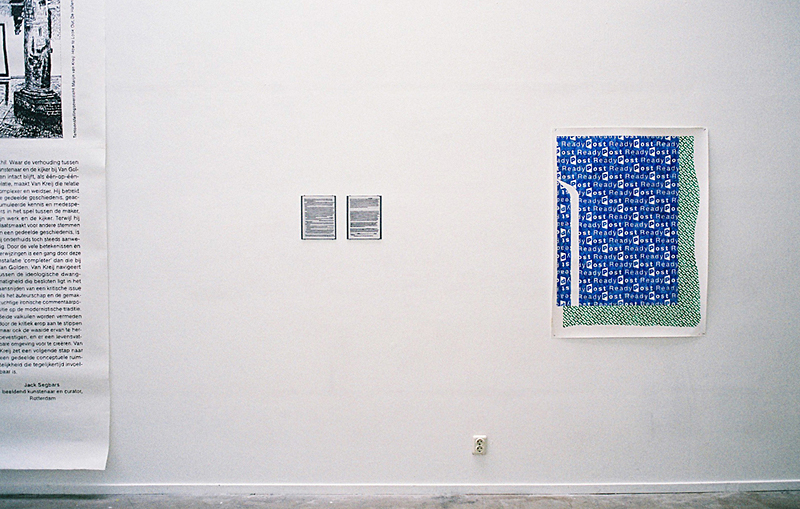 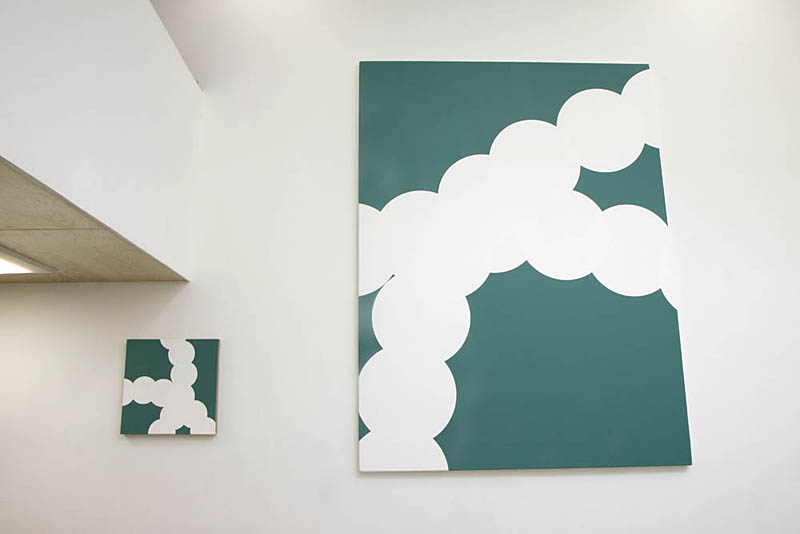 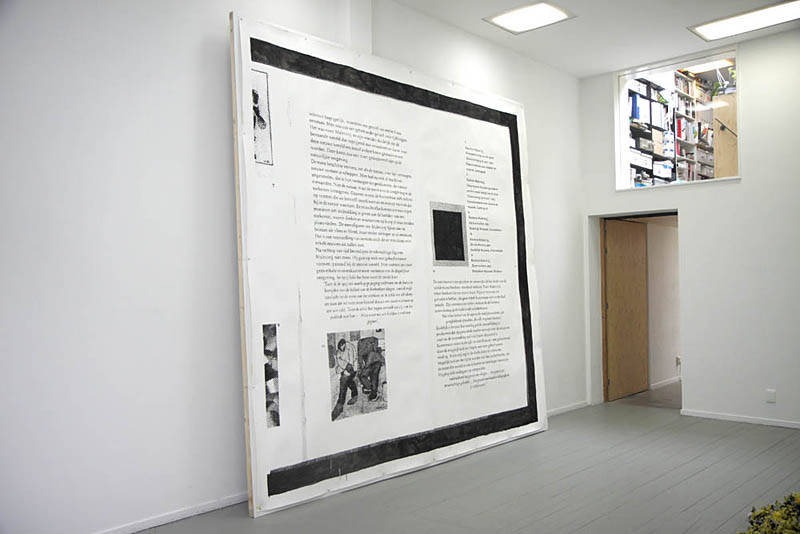 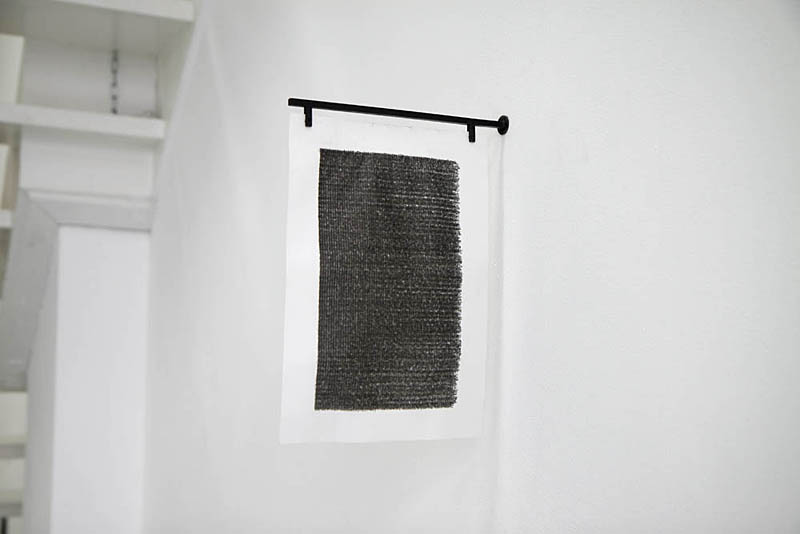 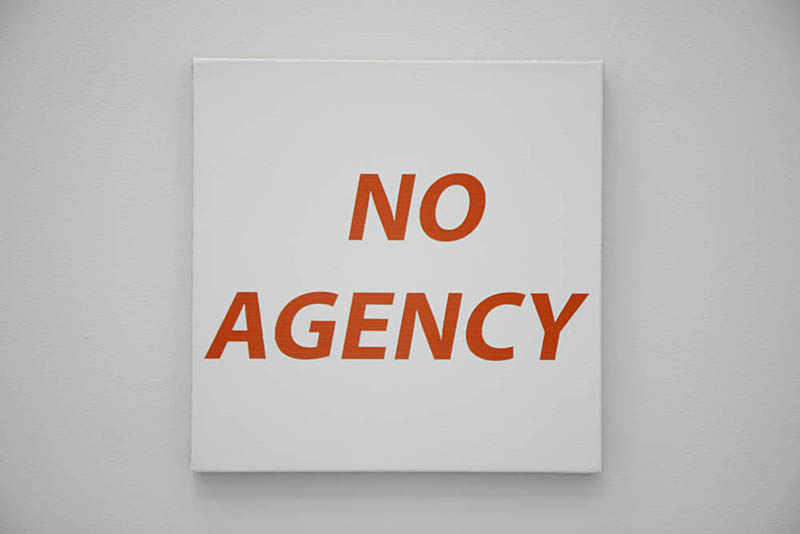 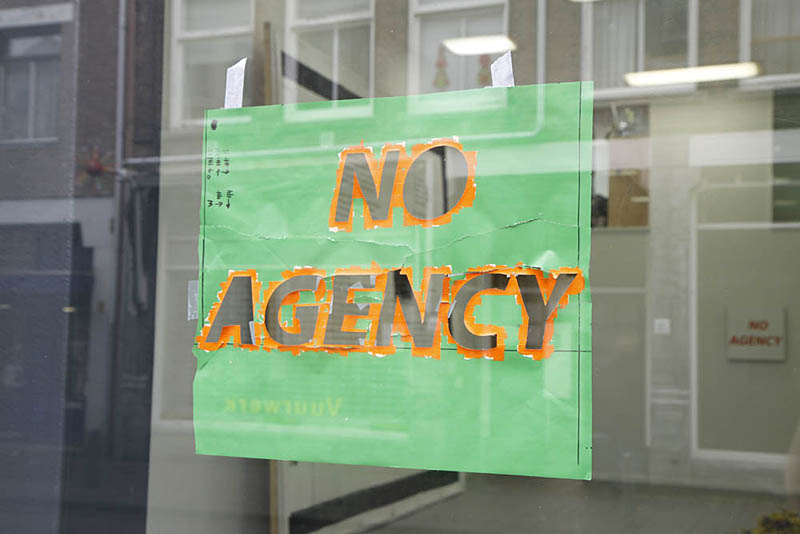 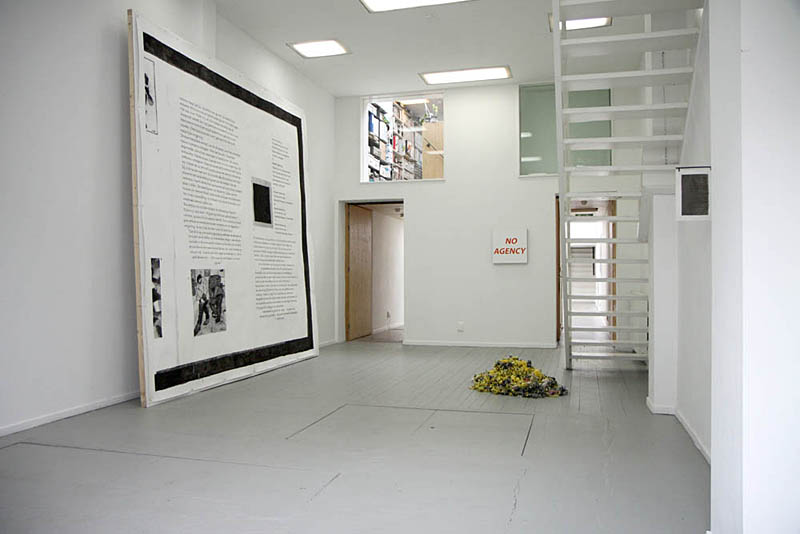 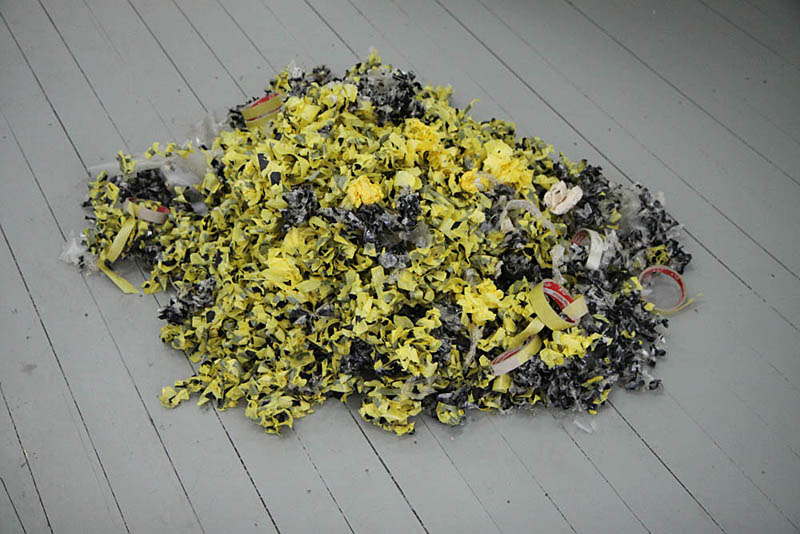 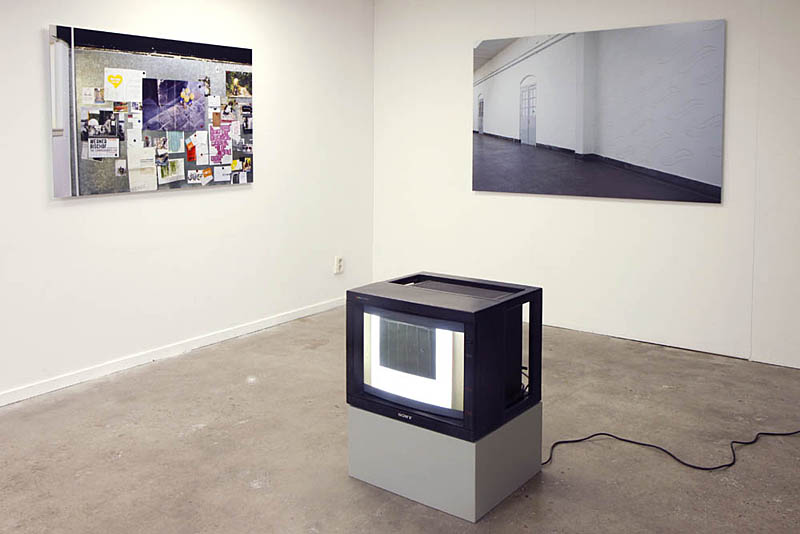 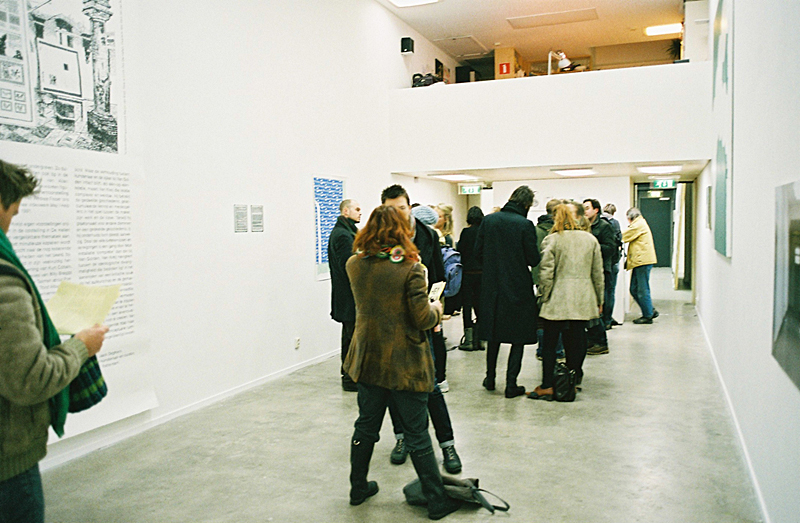 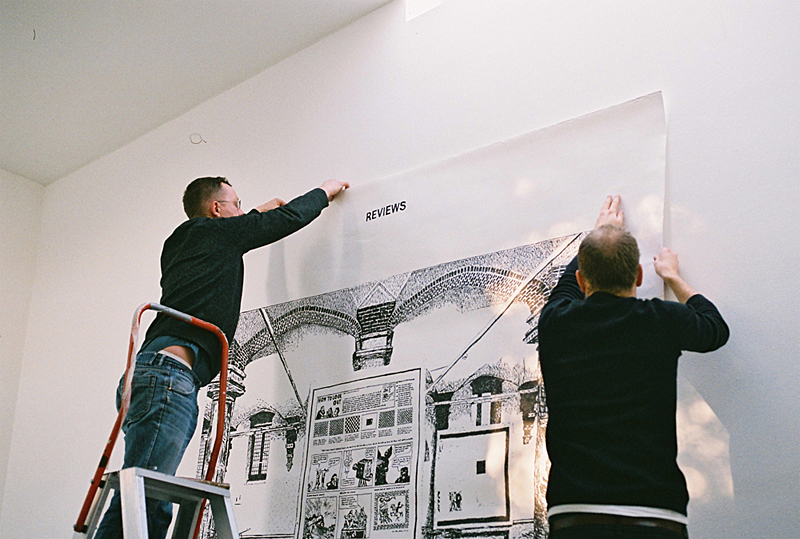 HEY YOU!
an exhibition by Jack Segbars with Marijn van Kreij and Nickel van Duijvenboden

In this show at 1646 Jack Segbars takes as starting point for exploration and production two strands of his practice: curatorship and writing. Mostly regarded as derivatives and servant to the figure of artist and artwork, those two practices are here put in contrast with the idea and notion of the originality of artwork and authorship.

Setting off from a review that appeared in Metropolis M and written by Segbars about Marijn van Kreij’s exhibition How to look out in De Hallen (Haarlem), a complex play develops, addressing the intertwined relations between, on one hand, production, tradition and reflection and, on the other: originality, authorship and appropriation.

Next to this the role and position of curator is adressed by presenting a series of photographs of exhibitions of which Segbars was the curator (Brak-exhibitions at Duende Rotterdam).

The set-up for an exploration into this greyish, vague transitory environment is completed by Nickel van Duijvenboden, who wrote an article in the publication that was produced for the show in Haarlem.  Both Van Kreij and Van Duijvenboden have been invited to continue work from this starting point.  In this constellation the positions of producer, appropriator, appropriated and the status and authorship of the artwork and artist are put to test.

You in the title Hey you! seemingly addresses someone in particular, it remains however ambivalent who is meant by you or who or what is speaking: it might equally be the artist as well as the public, mediator or critic; and, maybe even more unsettling: the artwork.